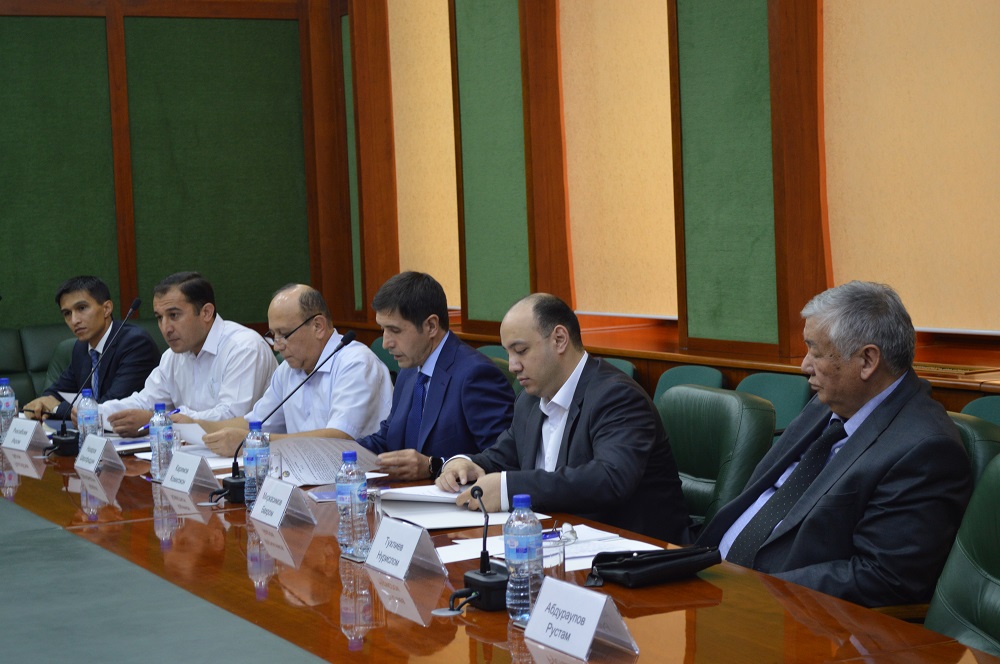 Since its founding in 2002, WIUT scholars and students have engaged in research in Uzbekistan, Central Asia, and throughout the world. Lately, policy reforms have multiplied the need to support government and private sector decision-making with evidence from solid research. With a strong independent voice, WIUT established the Scientific Council in response to high demand in the labor market of Uzbekistan to researchers and higher education professionals with postgraduate degrees, specifically PhD and DSc.
The Scientific Council at WIUT, numbered 29.06.2019.I.85.01, is a platform where PhD and DSc candidates from local universities may defend their dissertations to get PhD or DSc degrees in Management subject area. The Council was approved by the Supreme Attestation Commission (SAC) on 29.06.2019.
Read More 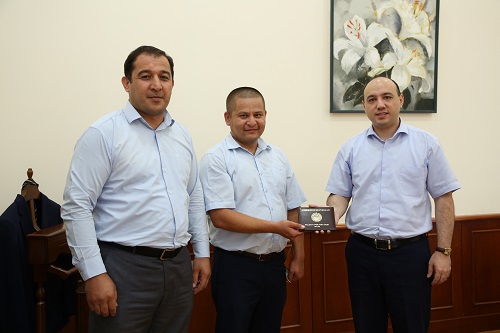 The Higher Attestation Commission under the Cabinet of Ministers of the Republic of Uzbekistan has approved the degree of Doctor of Philosophy (PhD) in Economics to Gafurov Anvar Bazarbaevich, the scientific researcher of the Academy of Public Administration under the President of the Republic of Uzbekistan. The Rector of Westminster International University in Tashkent (WIUT) presented a PhD diploma to Dr. Gafurov Anvar Bazarbayevich. 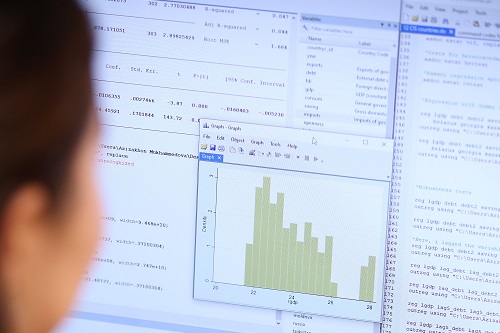 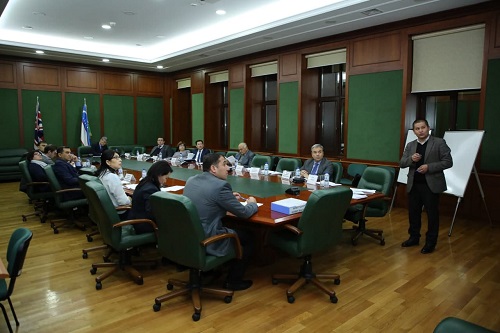 The following Dissertation defense for the Doctor of Philosophy scientific degree (PhD) in Economics in the specialty 08.00.13-“Management” will be held in the Scientific Council numbered  DSc.22/30.12.2019.I.85.01 for the award of scientific degrees at Westminster International University in Tashkent on May 5, 2021. 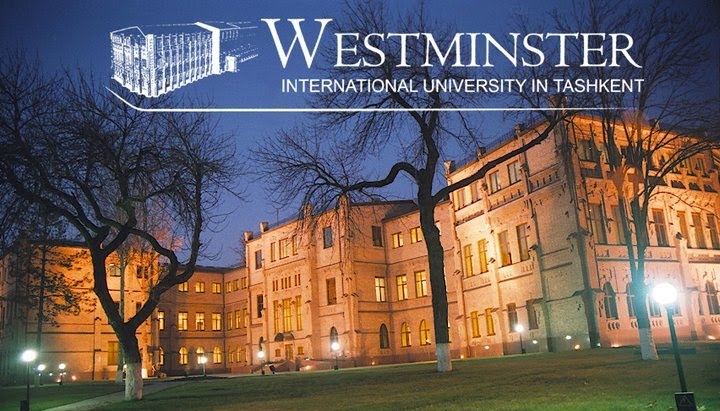